If you are facing a major issue in accessing your computer and looking for how to update BIOS in Windows 10, you have arrived at the right place. Here, we have described as more details as possible about the BIOS. We have also added the official websites of the computer manufacturer’s, which will help you to easily download the updated version of the BIOS for your personal computer.

Let’s begin with the basic information about the BIOS!

The term BIOS is the abbreviation of the Basic Input Output System. The BIOS is also known as the UEFI Firmware. It’s basically a chip attached to your motherboard which helps to configure the hardware parts inside the system. Without having a BIOS, you can’t even imagine to switch on your laptop or a desktop.

Is It Recommended to Update BIOS in Windows 10?

BIOS comes with a very minor update on an interval. If you are facing a really big issue related to accessing your Windows, then only try to resolve the problem by updating your BIOS on Windows 10, Windows 8, Windows 7 or other versions of the system. Else, you don’t need to bother about the BIOS updates. The major issue may include a slow-starting of the Windows, motherboard problem, system crashing and more.

How to Update BIOS in Windows 10? 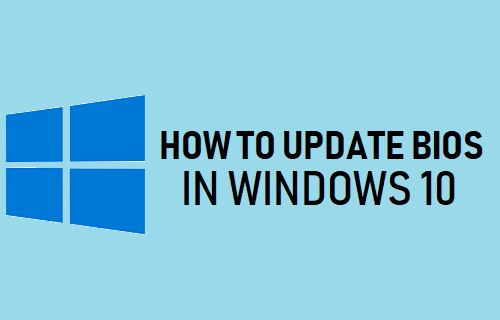 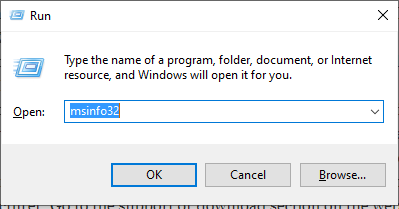 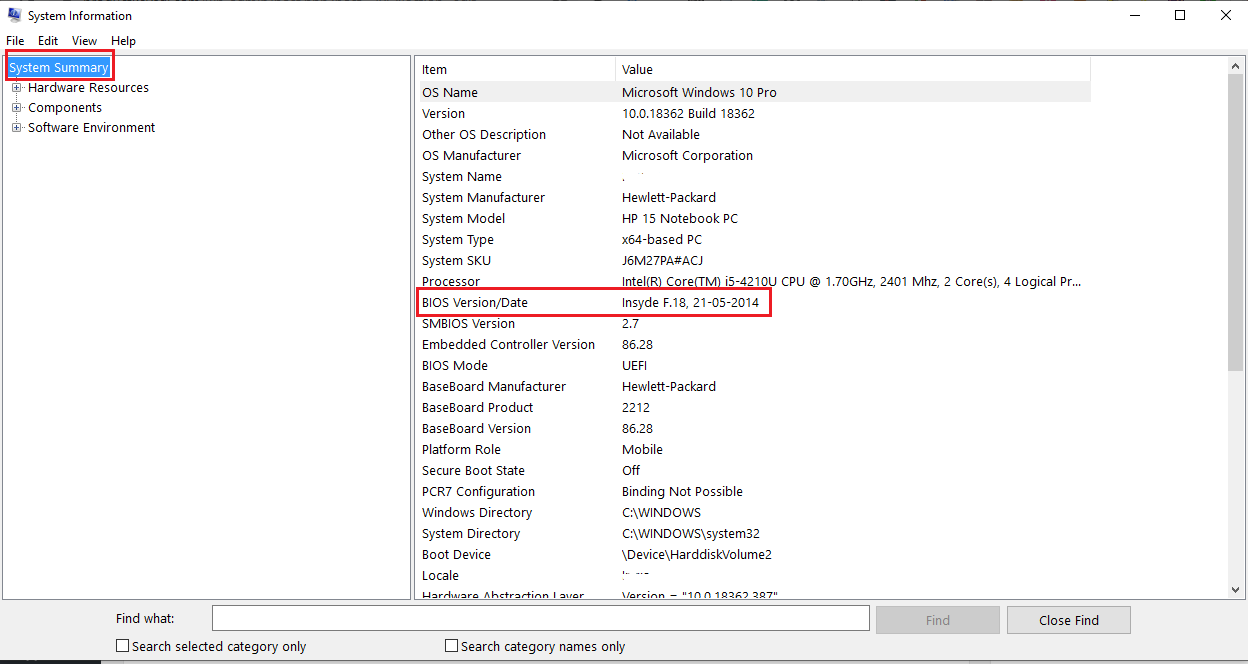 However, you can also search online for some graphical interfaced software & tools to easily update BIOS in Windows 10.

NOTE: Before updating the BIOS in Windows 10, it’s recommended to take a backup of it’s current settings to play safely. You can take the BIOS backup by navigating to the Main tab and then click on the Save or Backup option to begin the process. Please keep in mind, the backup navigation may change in different models.

How to Check Your System’s BIOS Version?

Whether you are using Windows 7, Windows 8, Windows 8.1 or Windows 10. The process is common to know your system’s BIOS version. And the best part is, there are multiple ways to check the BIOS version. Below are the few simple ways listed to know the version of your computer’s BIOS (Basic Input Output System). 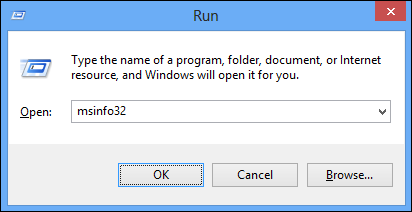 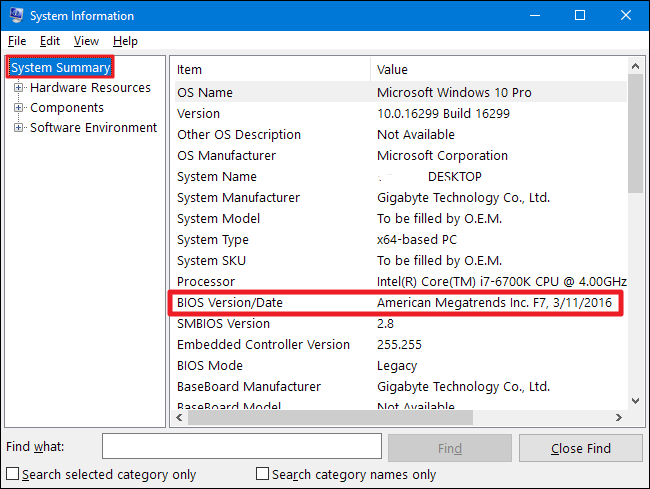 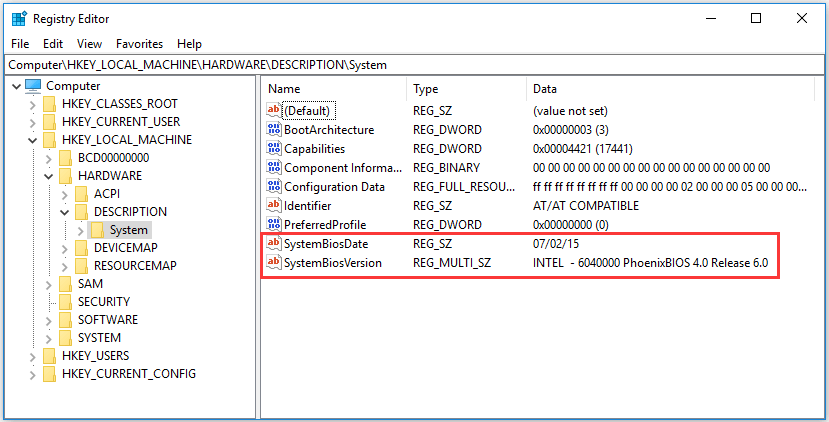 Hope, the above-mentioned process has worked for you to easily update BIOS in Windows 10. However, if you are running any other OS version and want to update the BIOS there, then the same steps will help you to complete the process.

If you have liked the solutions, please give some feedback in the comment box given below. Your review does matter a lot to use and charged us to create some more problem-solving content for you.